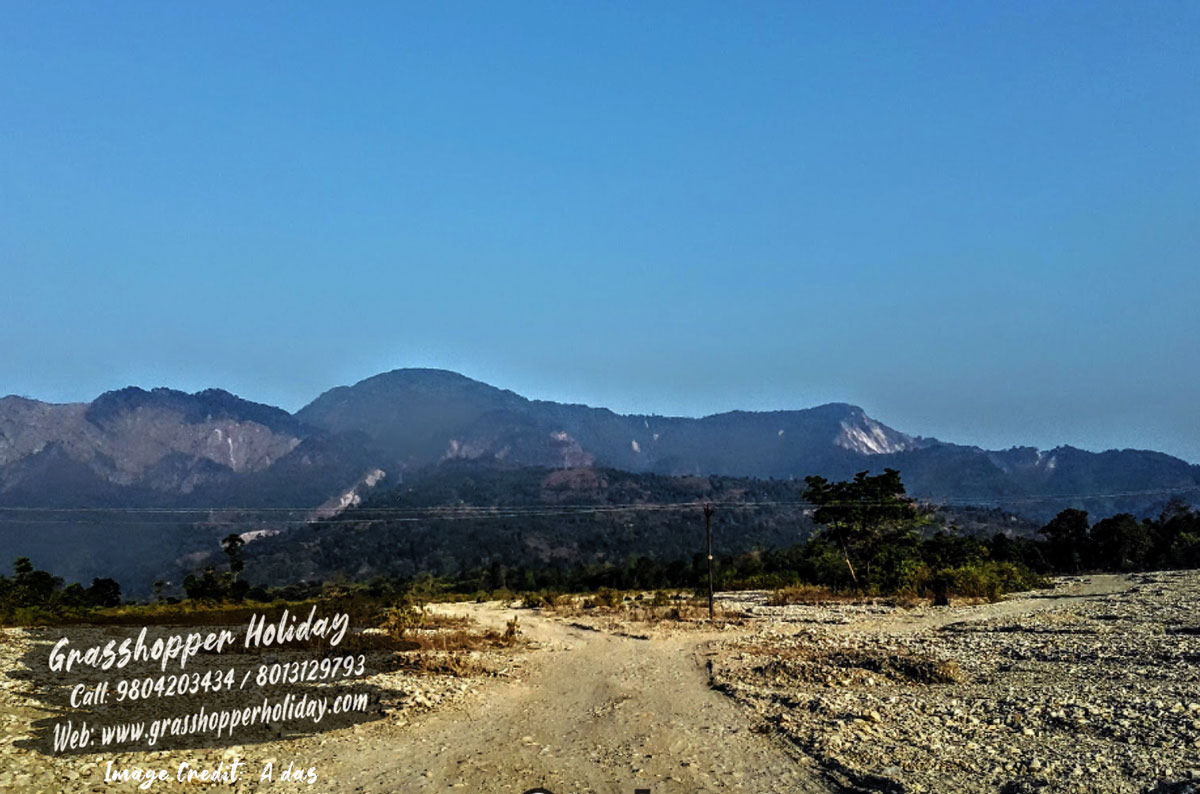 Totopara is famous throughout the globe for the unique and indigenous Toto tribe, which is one of the primitive tribes of the world. The offbeat tourist destination is located on the Indo Bhutan boarder in the Dooars area of West Bengal beside the Torsa river and near to the Jaldapara National Park.

Totopara name comes from the Toto tribes. The majority people lived in Totopara belong to the Toto community. Some Nepalese are also there, but it is very minimum populous. The total area of Totopara is nearly 8 square kilometers.

There is a river Torsha flowing to the east of the village. Totos were nearly becoming extinct in the 1950s, but recent measures to safeguard their areas from being swamped with outsiders have helped preserve their unique heritage and also helped the population grow. The total population of Totos according to 1951 census was 321 living in 69 different houses at Totopara. In 1991 census, the Toto population had increased to 926 who lived in 180 different houses. In the 2001 census, their number had increased to 1184 – all living in Totopara.

Anthropologists agree that the Toto culture and language is totally unique to the tribe, and is clearly distinguished from the neighboring Rajbongshis, Koch, Mech or the Bhutanese Sharchop tribes.

The Totos are considered as Mongoloid people, with flat nose, small eye, broad and square cheeks, thick lips and small eyes and black iris. Toto language belongs to Tibeto-Burman family of sub-Himalayan group, as classified by Hodgson and Grierson.

The area of entire Toto country called Totopara is 1,996.96 acres (8.0814 km2). It lies 22 km from Madarihat, the entrance of Jaldapara National Park. So, it can be safely assumed that the Totos live near the northern edges of this forest.

Toto family is patrilocal in nature dominated by nuclear type. However, joint family is not rare. Monogamy is common form of marriage among the Toto but polygamy is not prohibited

Totos live in elevated bamboo huts. These are raised on machas (raised platforms), and have straw thatches. There is a single log placed to get to the hut, and this log is meant to be drawn up at night.

Where to stay in totopara

There no accommodation facility available in totpara for tourist . tourist can stay at madarihat where plenty of resort available.

One can visit totopara throughout the year except the monsoon season . . The winters are nice for the sunshine and birds and butterflies.

Reaching Jayanti is easy because it’s accessible by road.

By road – This forest village is around 21 km away from madarihat . There is no direct bus service to totopara . Tourist need to hire private vehicle to visit the village. 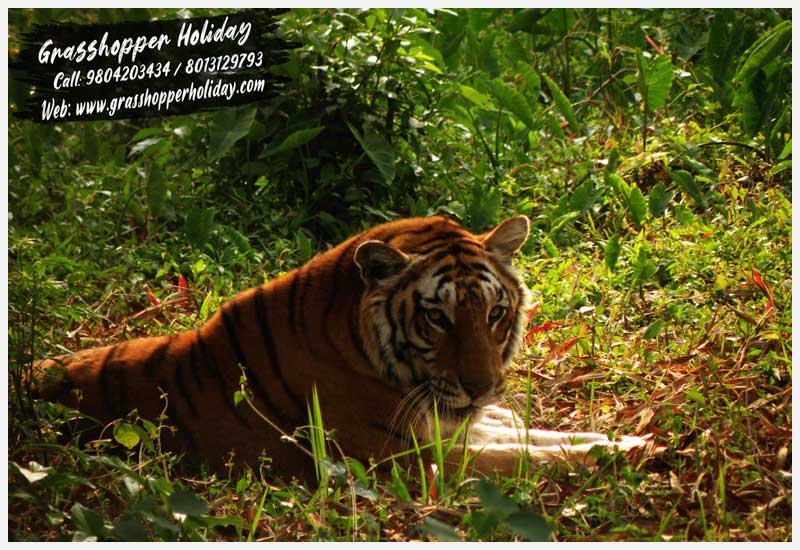 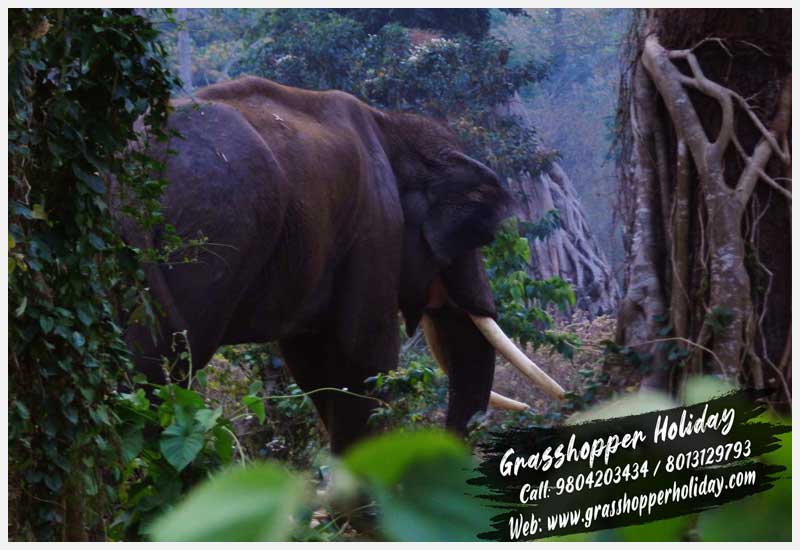 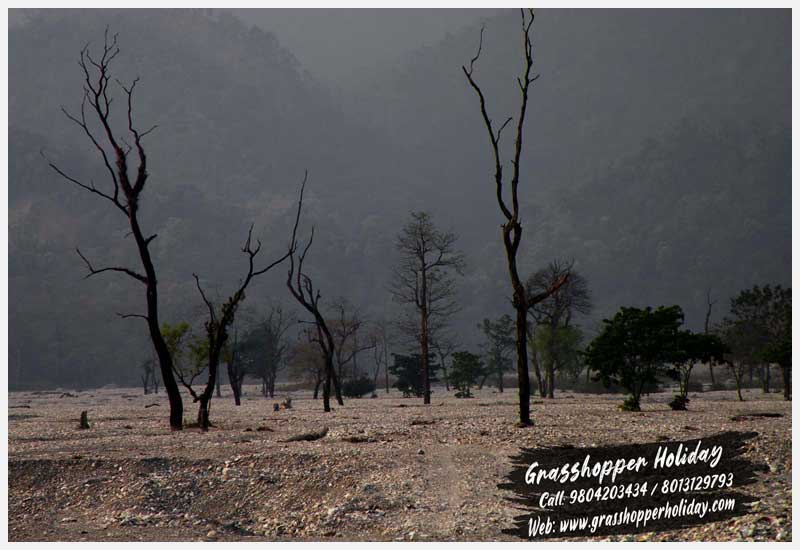 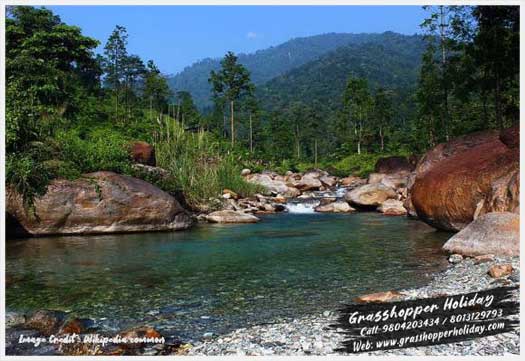 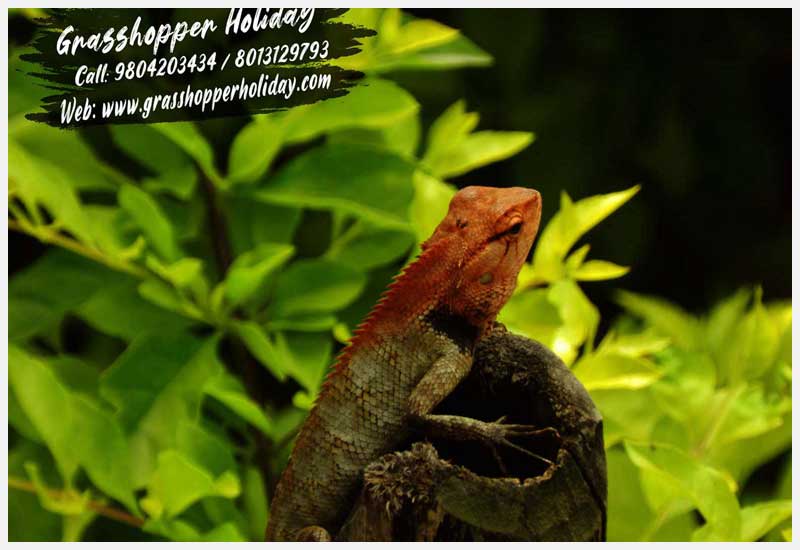 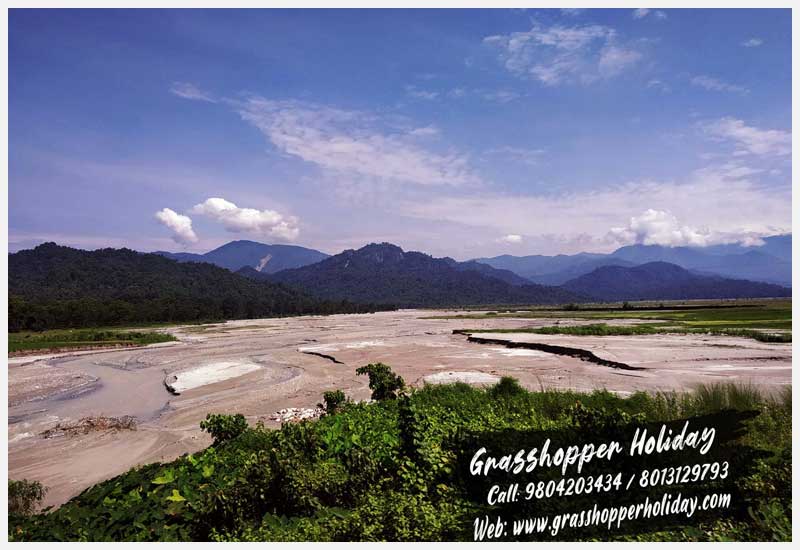 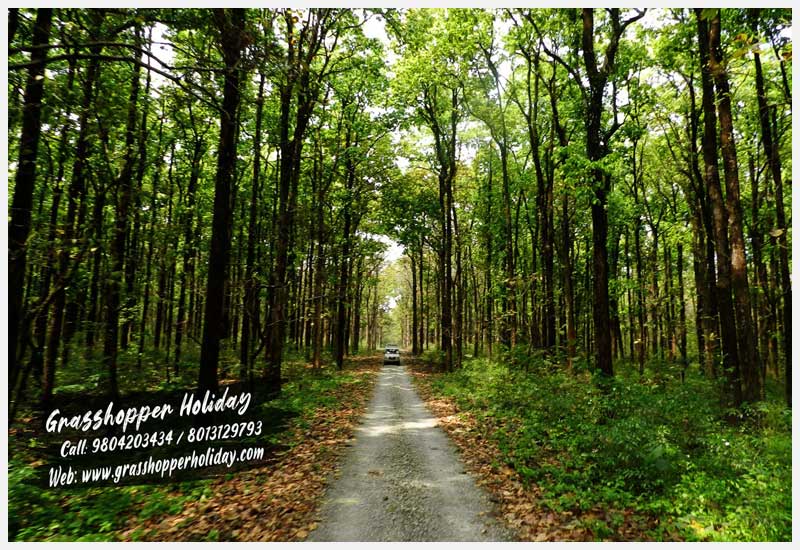 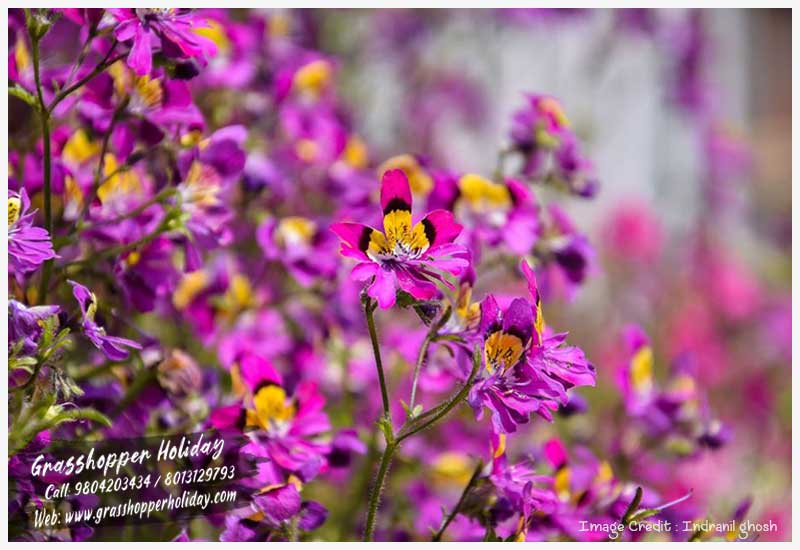