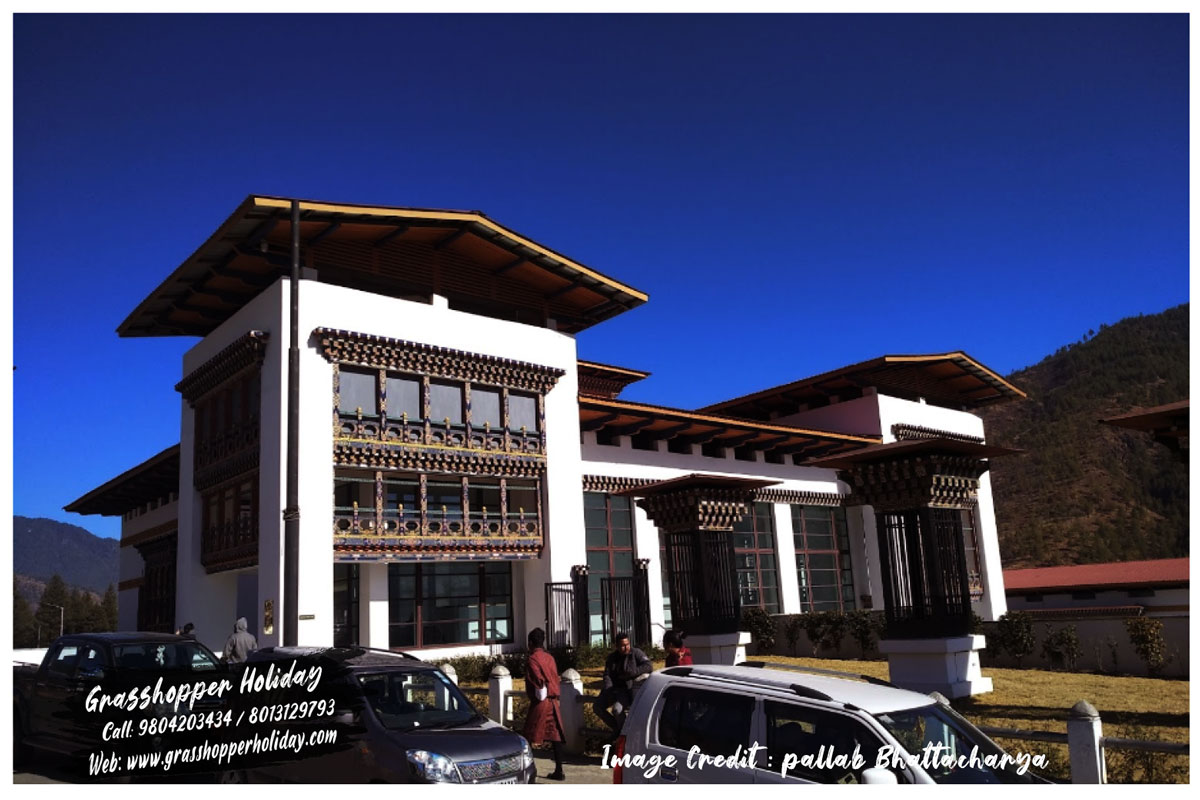 The Royal textile academy of Bhutan or Bhutan Textile Museum or the National Textile Museum is a national textiles museum in Thimphu. It is operated by the National Commission for Cultural Affairs. Since its establishment in 2001, the museum has generated national and international attention and has garnered a substantial collection of antique textile artifacts, exclusive to Bhutan.

The objective of setting up the Royal textile academy of Bhutan is to promote Bhutan’s achievements in the field of textile arts and to sustain and promote interest of the weavers to continue the traditional textile patterns. The museum also envisions to become the centre for textile studies and research. The purpose is also to promote the history and culture of Bhutan.

The Royal textile academy of Bhutan was first conceived by the Queen Mother Ashi Sangay Choden Wangchuck. It was established in 2001 and inaugurated by the Queen.

The Royal textile academy of Bhutan is divided into six areas of special focus, including Achievements in textile arts, the role of textiles in religion, textiles from indigenous fibers, The Royal Collection, warp pattern weaves, and weft pattern weaves. The Royal Collection of the museum has an invaluable collection of Bhutanese antique textile artifacts of Bhutan, including crowns of Bhutan’s kings, Namzas (dresses) and other accessories worn by the Royal Family, a pearl robe from Tsamdrak Goenpa and the bedding of Shabdrung Jigme Dorji.

The ground floor of the Textile Museum has displays demonstrating the skills of spinning, coloring fibers, preparing a loom, and manipulating two sets of yarns.

The museum organizes design competitions to display the best textiles. A novel method adopted for this competition is the selection process of public polling.

Map Of The Royal textile academy 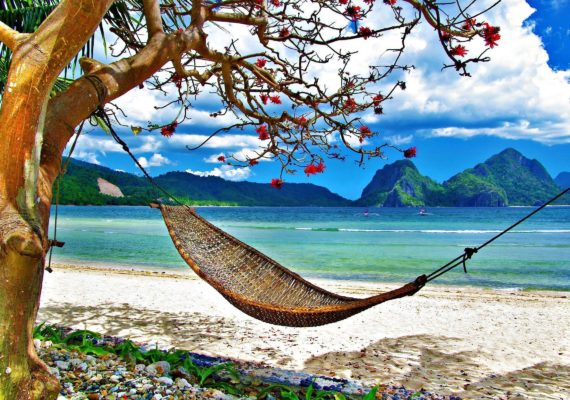 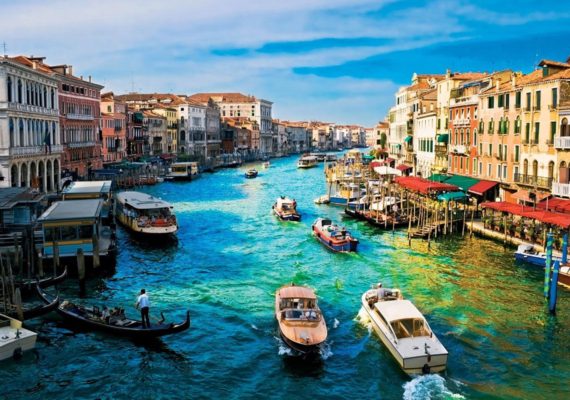 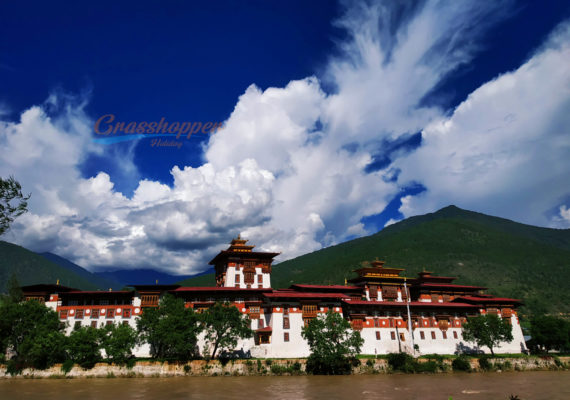 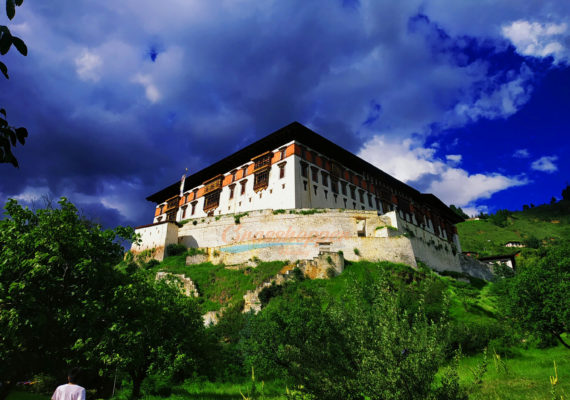 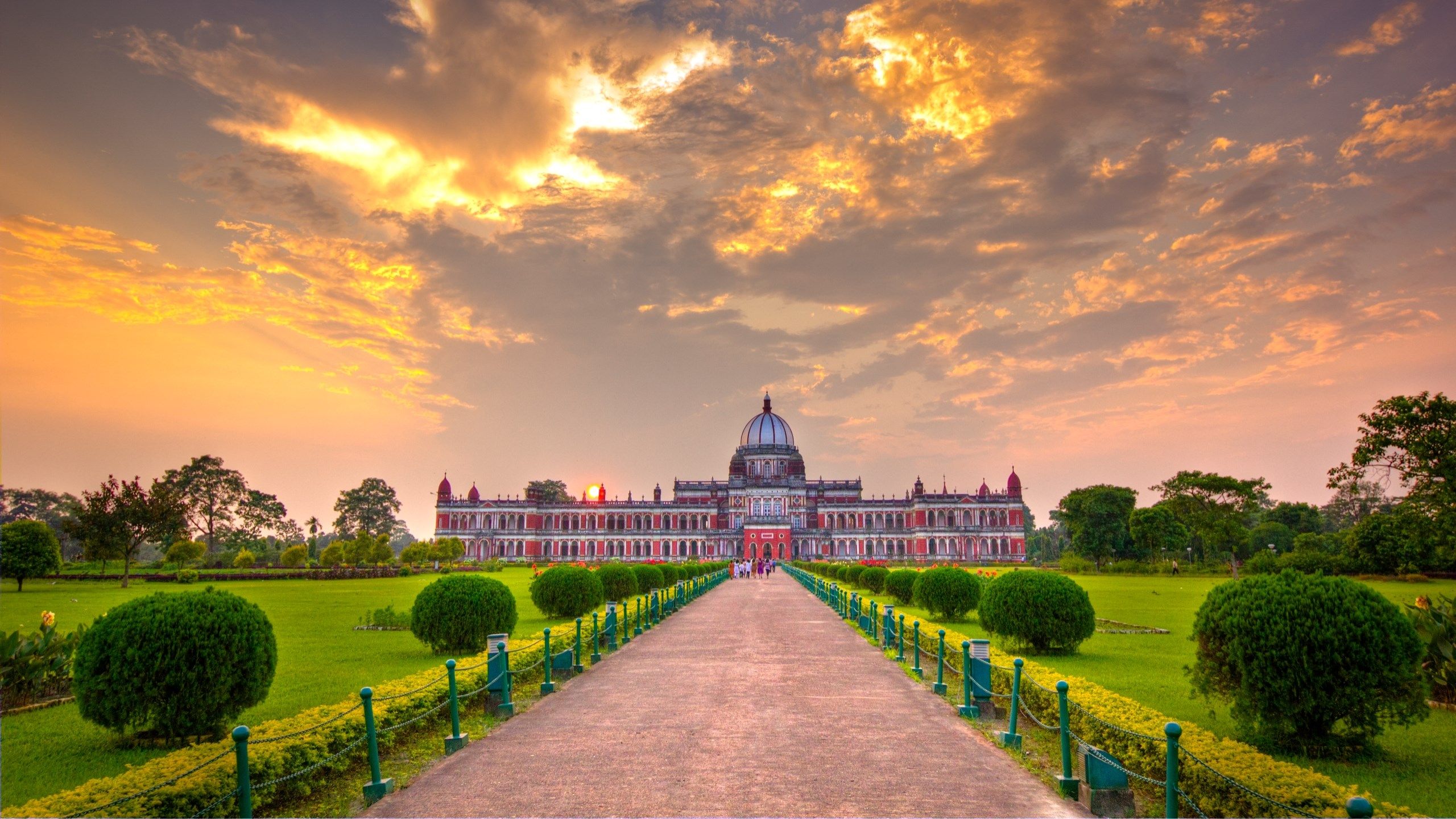 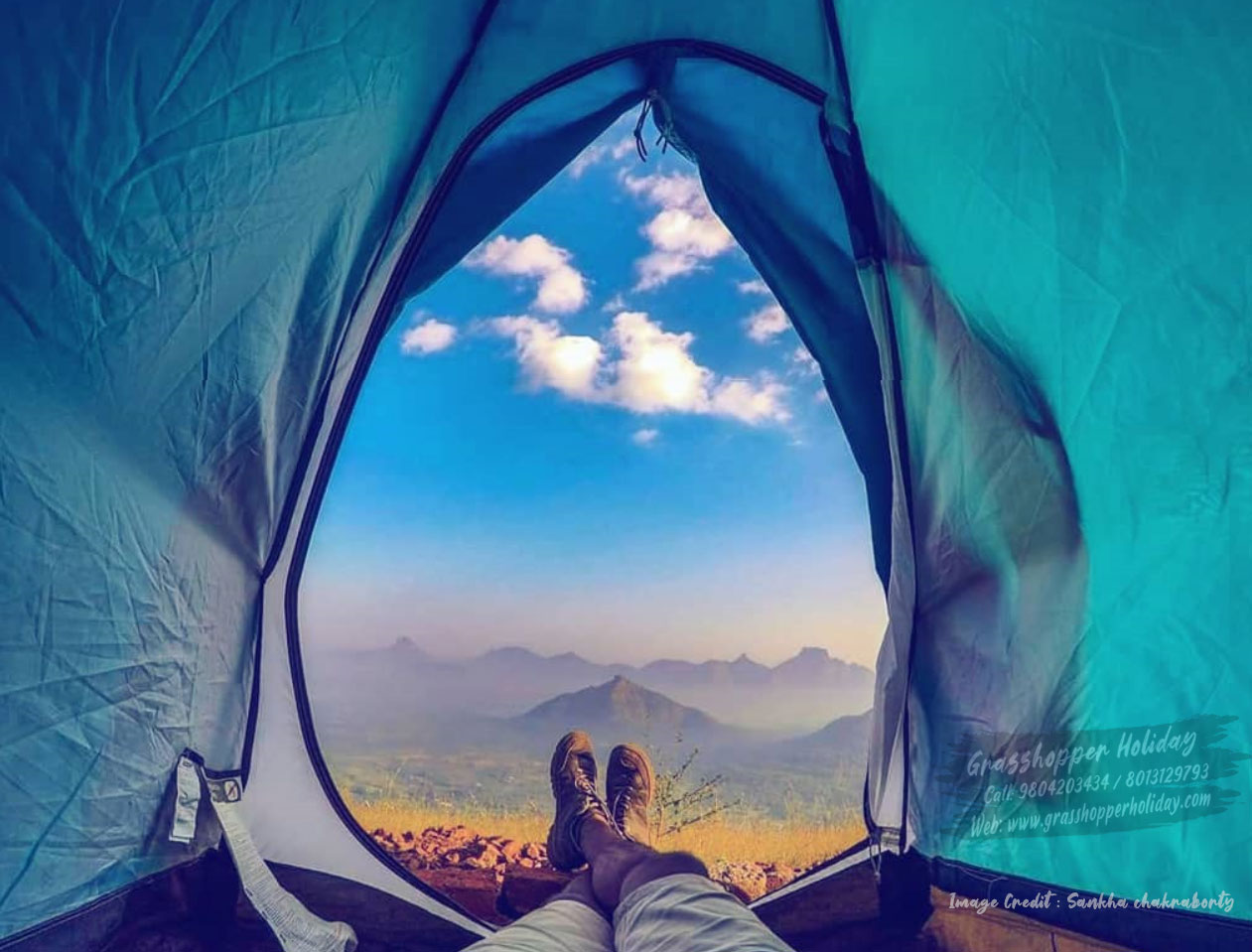 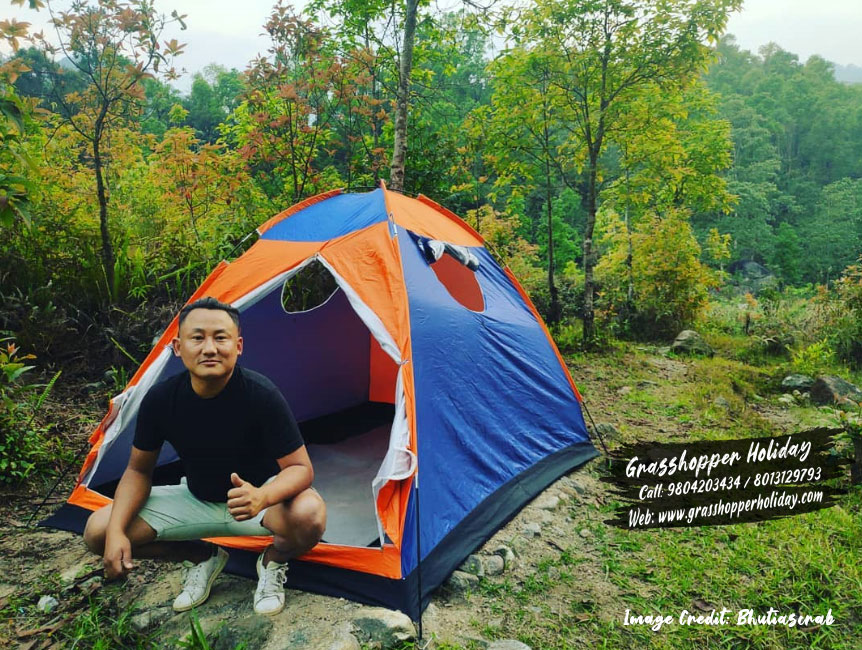