Punakha is a historical town of Bhutan. Aside from being a notable town Punakha with its dreamlike scene has been considered as one of the most pictorial spots to visit in this town. perched at an altitude of 1200mt , It situated along the banks of Pho Chuu and Mo Chuu river  and is honored with rich alluvial soil making it the rice bowl of Bhutan. Punakha holds a historical importance for Bhutan since it filled in as the capital of the nation during 1637-1907. The primary national get together of the nation was held here in 1953, after which Thimphu was reported the national capital of Bhutan and remained so till today.

It is about 72 km away from Thimphu, and it takes about 3 hours by car from the capital, Thimphu. Unlike Thimphu, it is quite warm in winter and hot in summer.

Click here to check the available hotel/resort in Punakha

Punakha Dzong : It is also known as Pungthang Dewa chhenbi is the administrative center of Punakha District . It is the most impressive and historic dzong . Built in 1637-38 the dzong is also the 2nd oldest and 2nd largest Dzong in Bhutan.. Read more about punakha-Dzong

Chimi Lhakhang : Chimi Lhakhang, also known as Chime Lhakhang or Monastery or temple, is a Buddhist monastery . Located near Lobesa, it stands on a round hillock and was built in 1499 by the 14th Drukpa hierarch, Ngawang Choegyel, after the site was blessed by the “Divine Madman” the maverick saint Drukpa Kunley who built a chorten on the site. This temple is also known as the temple of fertility. Read more about Chimi Lhakhang Temple

Dochula Pass : High on top of a mountain pass on the road from Thimphu to Punaka, overlooking the Himalayas, is a concentration of 108 chortens (stupas) built in memory of Bhutanese soldiers killed in the 2003 war against insurgents from India. The Queen Mother, Ashi Dorji Wangmo Wangchuck, commissioned the monument after King Jigme Singye Wangchuck was victorious in the struggle to dislodge the rebels who were using Bhutan as a base to raid India…. Read More about Dochula Pass ………

Rista Village : Surrounded with paddy fields, gurgling rivers and daunting hills, Ritsha Village has been one of the must visit places in Punakha Valley. Ritsha Village, a quaint and sleepy hamlet that parades its captivating magnificence along the banks of both the spouting streams, this picturesque town is known for its lavish greeneries, untouched appeal, peaceful viewpoint, and quiet vibe. . Read more about Rista Village..

Talo Monastery :Talo monastery with a backdrop view of daunting enormous Mountains sits majestically on a mountain ridge atop the plateau above Punakha Valley. Perched at an altitude of 9186 ft, Talo is famous for being one of the cleanest and pictorial villages in Bhutan. Surrounded with dense forest of tree and conifer, Talo has become one of the must visit places in Bhutan and a favored sightseeing place … Read more about Talo Monastery

Where to stay in Punakha

Being one of the most important city of bhutan, punakha has a lot of staying options . Guest can choose form 5 star resort to budget hotel . There is very nice property available to stay .

Click here to check the available hotel/resort in Punakha.

April-June: During this time of the year, this place is adorned with the colorful vista of blooming flowers. The pleasant weather is an added charm of visiting Punakha Bhutan in spring season.

July-September: During this time of the year, Punakha receives an average rainfall and occasional thunder storm. Due to the sudden weather change the road leading to valley becomes prone to road block due to landslides.

October-March : Winter season is the best an ideal opportunity to visit Punakha. During this season, the sky remains for the most part clear which guarantee the all surrounding viewpoint on mountains and glades encasing Punakha.

How to Reach Punakha 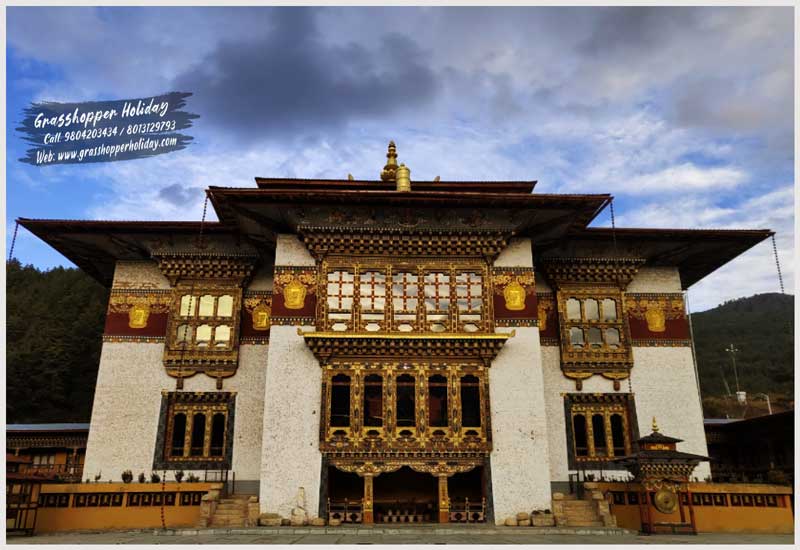 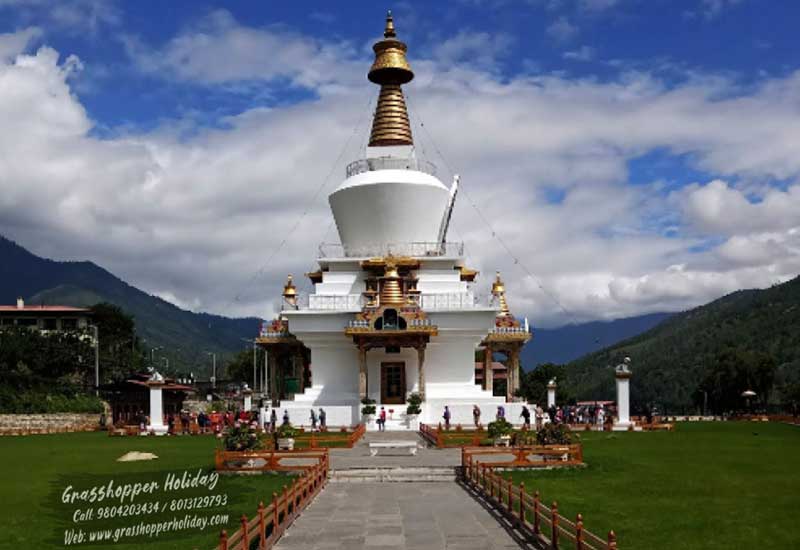 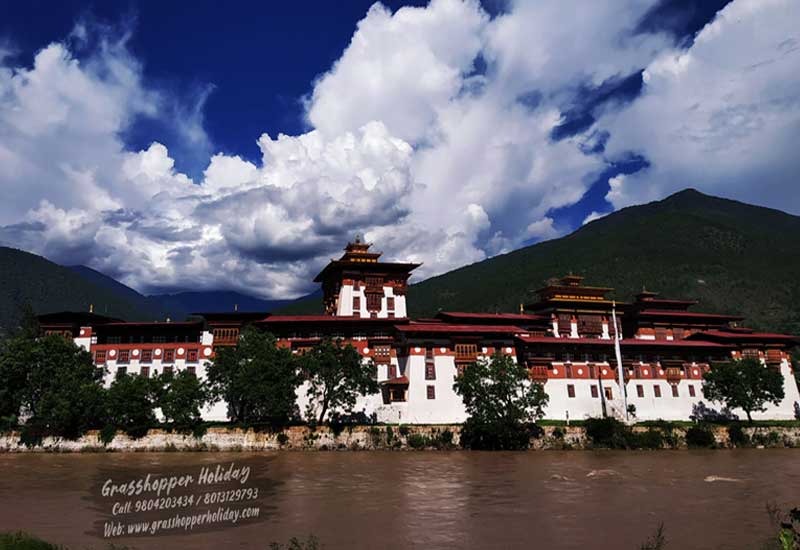 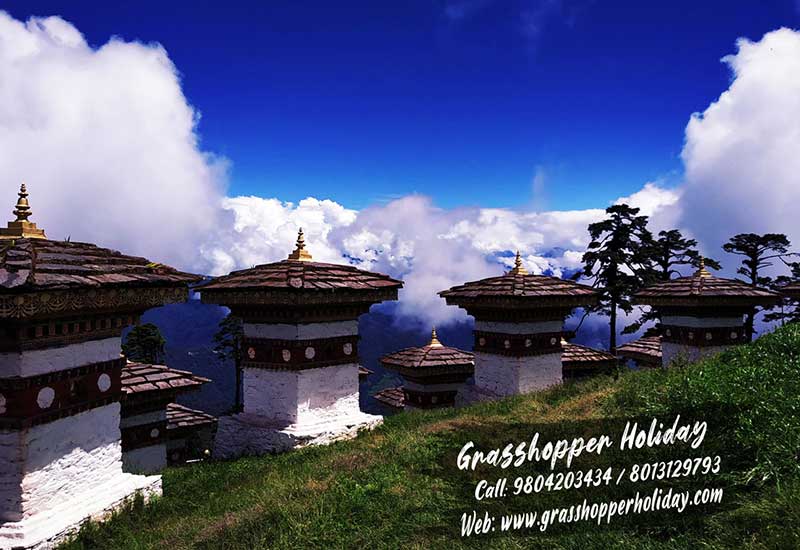 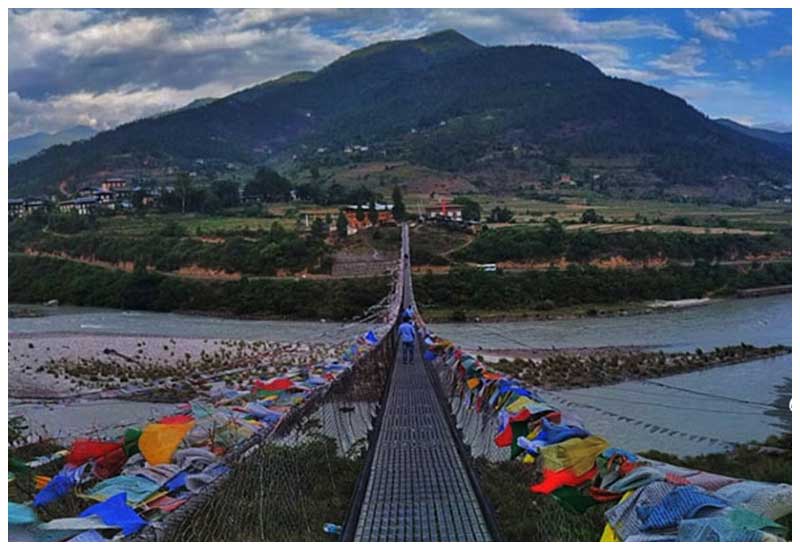 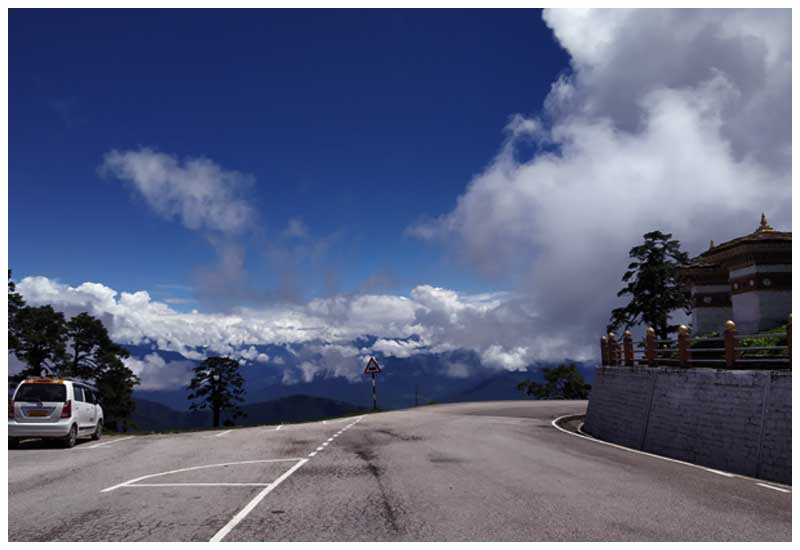 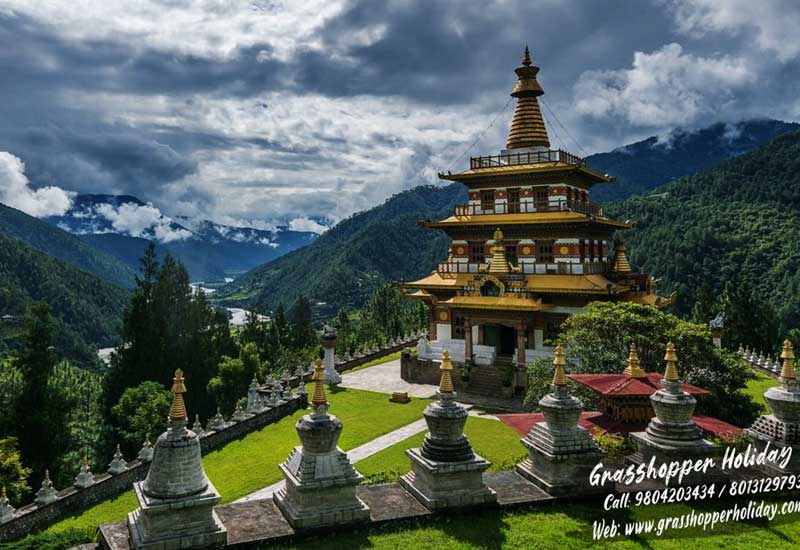 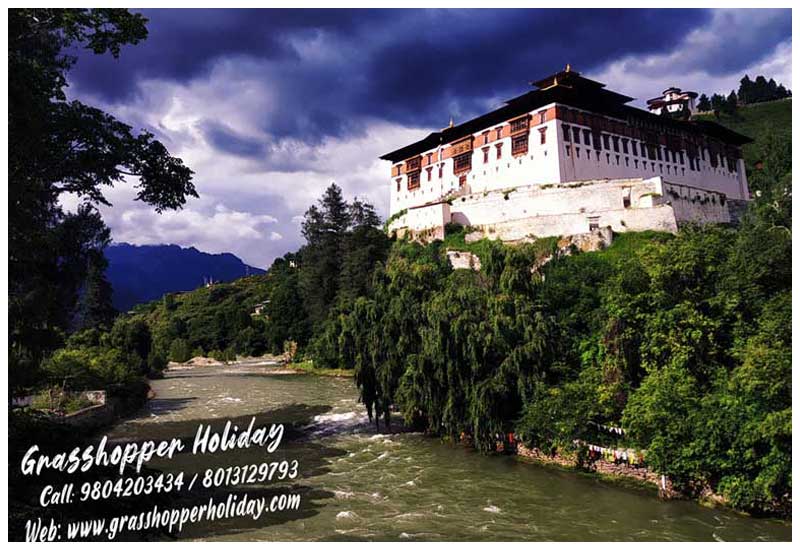